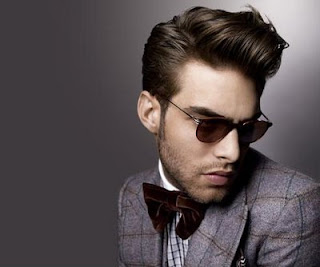 Unlike women's hairstyles/trends, which are short lived not usually lasting longer than a year, men's hairstyles evolve slowly.  Each and every 2012 style has its roots in the hairstyles that were popular in 2010 and 2011.  Many have subtly evolved while others have split into several different hairstyles!


Spring/Summer styles and key looks will involve texture and volume.  Both long and short hair will be texturized, giving a uniform groomed but undone look for the season.  You will begin to see longer lengths through the top combined with disconnected sides. 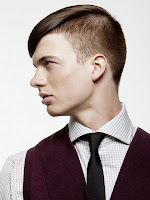 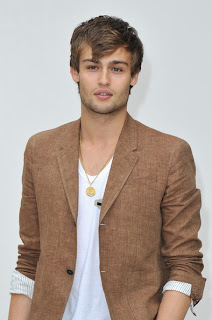 Short haired men your in luck!  Quiffs, parts and texture aren't going anywhere soon.  The undercut is a key haircut for 2012.  It is said to be one of the most fashionable and versitile options of the year.  Not to mention its a great hairstyle to conceal a receding hairline and works with most every man's hair type. 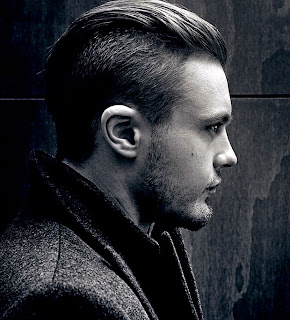 For men with medium to short hair 2012 is the year to just go for it!  Embrace the  heavily influenced 1920's era.  Start the season out with a new profound sense of style.  Slicked back hair with a deep side parting will give you a very classic and timeless style.  Its a simple change that gets immense fashion props and is worn by the style conscious. 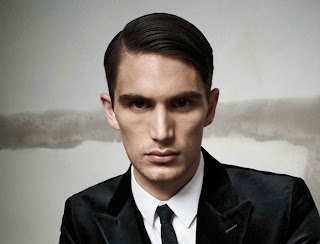 This season is full of innovative cuts that are pushing the envelope of the classic male styles.  It's a youthful yet, sexy and sophisticated look inspired by vintage screen plays.  The elegant business styles have recently become many of those featured by the award winning TV series Mad Men. 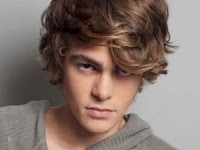 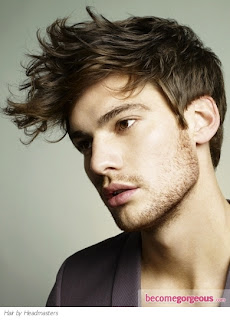 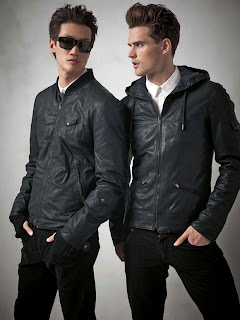 For you longer haired guys, the trend is leaning toward a more lived-in, non chalant masculine edge.  Hair will be freer, looser and less sculpted.  Using an almost no-hold approach to product application to achieve these longer looks.

Although the mens looks mentioned are few there is reason for this!  The looks that have emerged for 2012 have much less to do with a particular cut, but far more to do with how the hair is styled.  If anything, 2012 is a year in which one particular mens cut can be styled in a number of different ways.  Its going to be a year of haircut versatility.  So what are you waiting for? Start discovering your new look today !